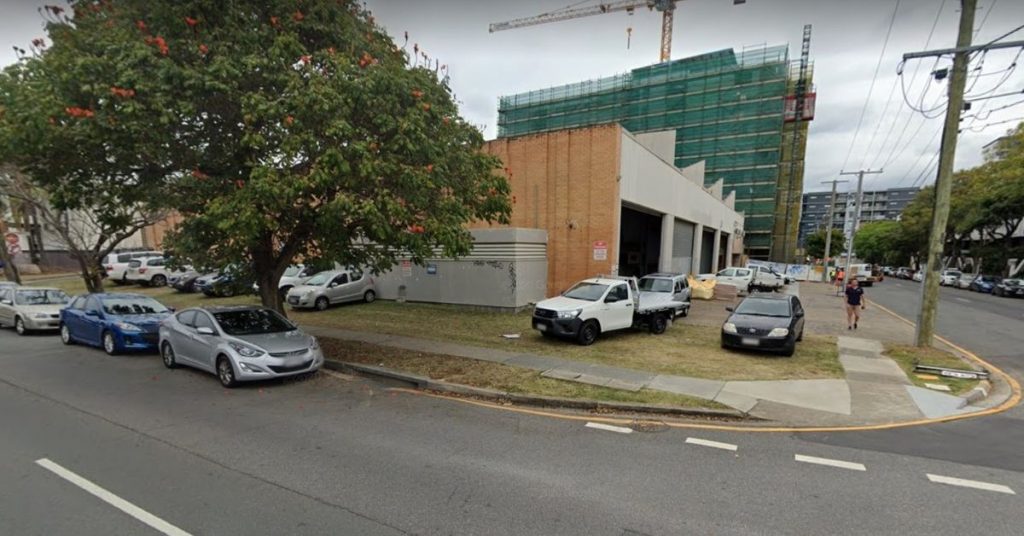 Mark Stockwell, the company’s founder, negotiated with the investor who owned the property since the 1980s through Jones Lang Lasalle. After closing the deal in August 2021, Mr Stockwell said that this latest asset will allow his company to serve more retirees, downsizers, and young families or first homeowners with the construction of another apartment complex.

Development plans for 8 Bailey Street have not yet been filed with Brisbane City Council but since 1997, Stockwell has been transforming former industrial sites into sought-after residential and commercial properties.

The developer completed its first West End project in 2003 with the Regatta Apartments on Kurilpa Street.

To date, the company has built over 14 residential apartments in West End, including the upcoming Ferry Road apartments in conjunction with 3P Projects, the Muse with its twin boutique buildings in Tondara Lane, and the Riverpoint in Forbes Street.

Stockwell started as a Queensland construction company in the 1950s. Founded by William and Necia Stockwell and Tom and Norma Rumley, the cross-generational business prospered for decades as its partnered with local businesses for developments, leasing, property funds, and retail management.

Aside from its West End core projects, the company’s current projects include lifestyle and residential projects in South Brisbane, Dutton Park, Bribie Island, and Agnes Water.