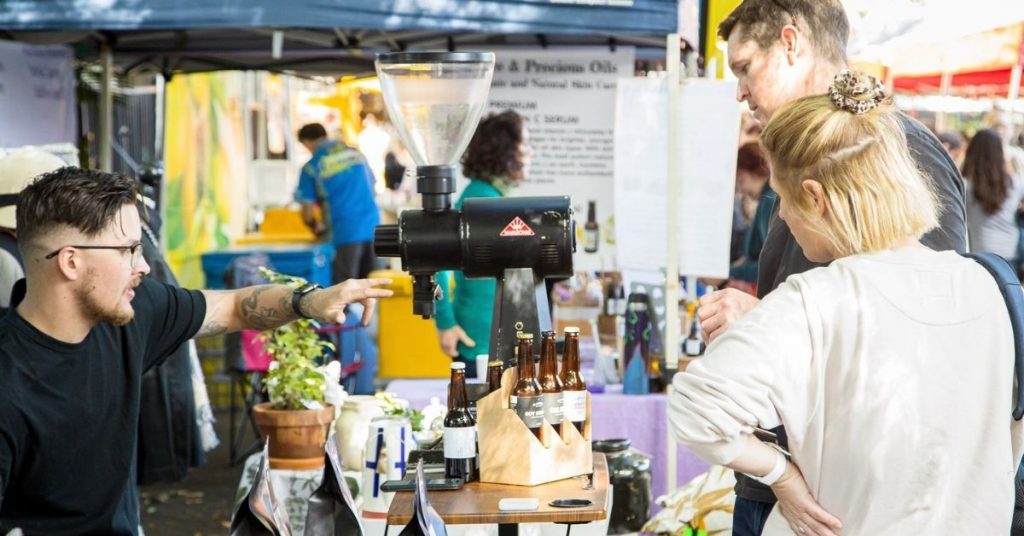 Changes are happening behind the scenes at the West End Markets, formerly known as the Davies Park Market, as new management has taken over running this popular Saturday site. Goodwill Projects Pty Ltd was awarded the contract to run the local favourite weekend market for the next five years.

Goodwill Projects has officially started organising the West End Markets in mid-May 2021, taking over for Blue Sky Events Pty Ltd. The team led by Mark Power has been overseeing 150 vendors who converge at the Davies Park early Saturday morning to set up their stalls filled with food, produce, fashion and handcrafted pieces.

Mr Power and Goodwill are no strangers to mounting markets and liaising with the vendors as they are the group behind some of the most active and exciting markets around Brisbane — Nundah Farmers Markets, Brisbane City Markets, and Milton Markets, to name a few.

“We want to provide a platform for skilled, passionate individuals to start their dream business, launch their passion project or realise their ideas without the significant up-front challenges of a brick-and-mortar store, or long-term contract. Market activation’s offer a genuine alternative to those starting out,” the group said.

“We love seeing success stories and people’s hard work and passion turn into something special, growing into the next big thing in retail or food throughout Australia.”

With West End Markets, Mr Power intends to bring in new stallholders and secure permanent vendors, who have now been using EFTPOS machines on the site to make transactions easier.

The Goodwill team also wants to improve the traffic and parking situation around Davies Park every Saturday by providing subsidised Uber trips for some of the frequent shoppers as well as negotiating with Neuron scooters.