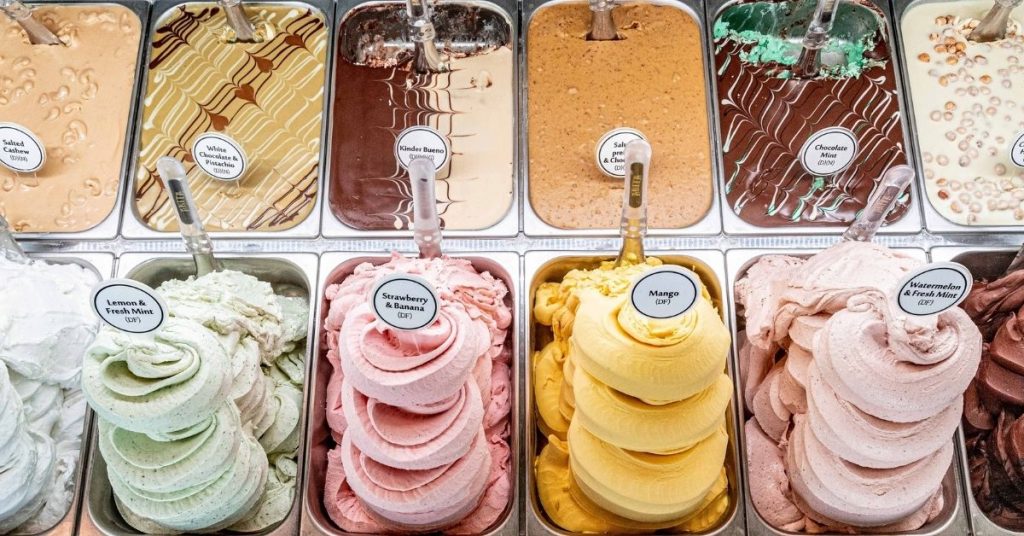 Anita Gelato, the famous gelateria founded by a mother and son team from Israel, will be serving up the sweetest and creamiest scoops for the very first time in Queensland once its West End outlet opens.

Known for its over-the-top flavours and Instagram-worthy servings, Anita Gelato always has customers lining up at its stores in Barcelona, New York, Tel-Aviv and Sydney. In the middle of June 2021, Brisbane locals will finally get to taste why this gelato has a cult-like following around the world.

Owner Adi Avital is proud that their first Queensland store at Peters Ice Cream Factory will “carry the mantle” for the historic Australian ice cream brand. Right from the start, the Avitals knew that they found their home in Brisbane when they saw their Boundary location. Peters Ice Cream Factory stopped churning ice cream at their West End factory over 25 years ago.

Anita Gelato offers 150 flavours of tasty, cold delights like gelato, frozen-yoghurt, sorbet and other icy treats, including sugar-free varieties. Every sweet treat at this ice cream store is handmade using 100 percent natural ingredients. The syrups and jams are prepared straight from the kitchen of Mama Anita, the family matriarch.

Nearly 20 years ago, the Avitals opened their small-scale ice cream shop in Tel Aviv to feed their neighbours and friends. Then Adi’s son, Nir, started developing ice cream using Mama Anita’s jams for the flavour boost, which became a hit. This ushered their expansion in other parts of the world but to this day, the jams, syrups and chocolate toppings are still made fresh in their home kitchen under Anita’s supervision.

The exact date for the opening of Anita Gelato in West End has not yet been announced. Follow their Facebook page for updates.