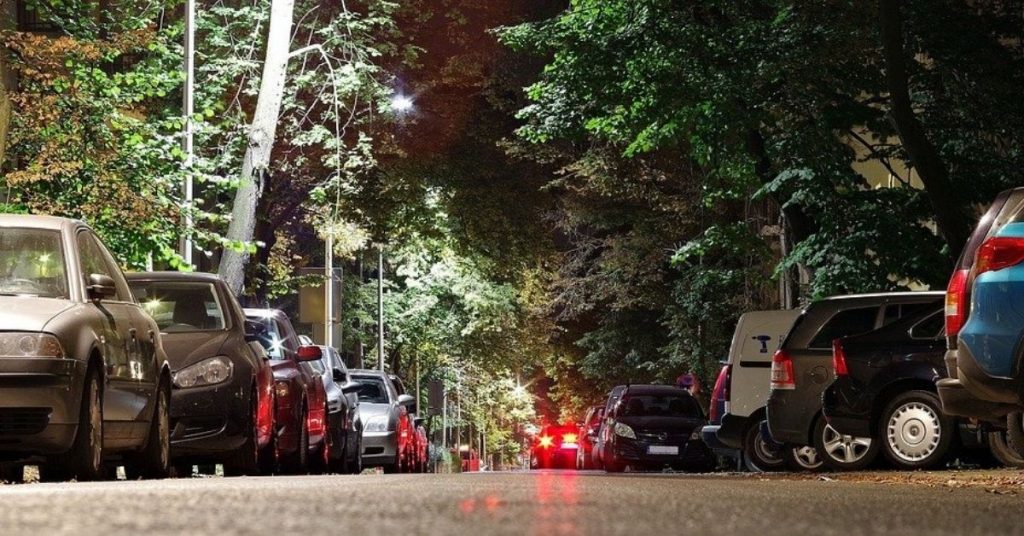 West End locals are advised to take extra measures amid the rising cases of car thefts and break-ins, as police logged 133 incidents in the suburb within the last six months.

According to the Queensland Police Service, more than 4,000 burglaries across Brisbane happened in 180 days, including 169 recorded cases of car thefts. West End leads the number in car theft with 37 cases and car break-ins with 96 cases, whilst the CBD has 32 car thefts and 137 break-ins.

However, while car thefts and break-ins are increasing, incidents of property offences and unlawful entry have slightly dipped in 2021 to 18 percent and 15 percent, respectively.

Data also revealed that 55 percent of car thefts in Queensland were done by young repeat offenders. Frustration has been brewing among the police ranks as these repeat offenders are back on the streets. Most of the offenders received probation as the common penalty whilst only 22.3 percent have been sentenced to prison. Over 3,700 cases remain unsolved.

Meanwhile, residents are advised to be more aware of where and how they park their vehicles in the streets. Thieves are keen on unlocked and unsecured cars, thus it’s always advisable to park in high foot traffic and well-lit areas.

Car owners must also never assume that the vicinity is safe and they need to lock their cars and close the windows properly. They must not leave valuables inside their car, which could tempt thieves to break in or steal.

Visit QPS online to report a stolen vehicle or a break-in or contact Policelink – 131444 and Crime Stoppers -1800 333 000. The Facebook group Stolen Vehicles QLD also helps get the word out for the victims.