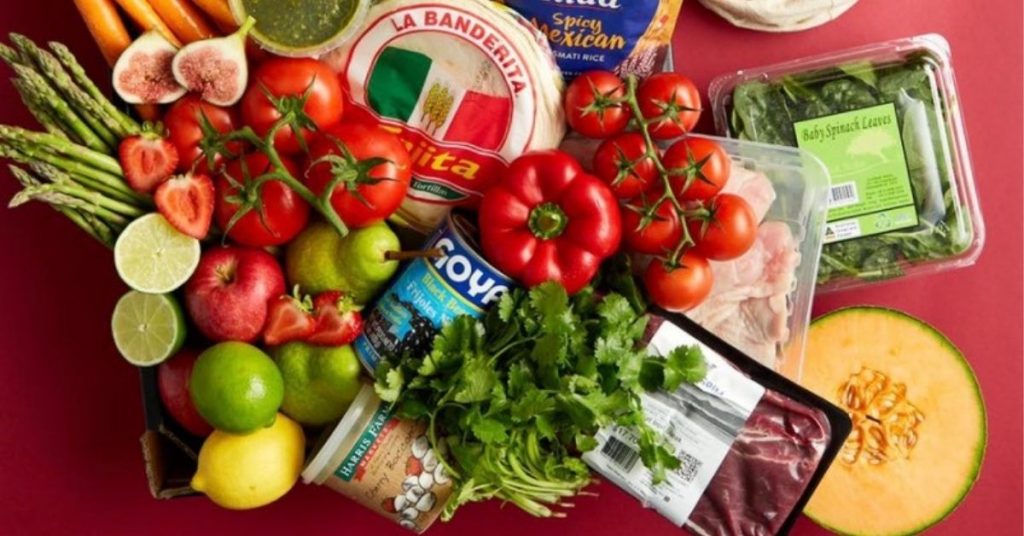 “A flavour-filled showcase of Queensland and Australian produce under one roof.” This is how Tristan Harris, co-CEO of Harris Farm Markets, describes their flagship West End store as it finally opens.

Enter the food mecca beginning 4 June 2021 with heaps to find at Harris Farm Markets in West Village. Taking up more than 1,800 square metres on the ground floor of the historic 1920s Peters Ice Cream building, here are some great finds.

Similar to Harris Farm Markets in Clayfield, the West End store will have its very own Milk on Tap corner offering the creamy goodness of Maleny Dairy, Barambah Organics and Oat Milk from Inside Out.

Lund Coffee from Bowen Hills will supply eight types of roasted loose bean options and 20 loose teas. There will be four lines of Gold Coast’s Pour Your Own honey on tap as well, a first for Harris Farm.

Also another first? The self-serve Almond, Peanut and Cashew Butter, which will be great to pair with the artisan, organic baked goods from Teneriffe’s very own Danny’s Boulangerie.

The bread choices would also be perfect for whatever you can find at the Cheese Alley, marked as a turophile’s haven with 500 kinds of cheese, including a range of vegan and local stars Barambah, Woombye and Casa Motta.

“Our West End flagship store will be home to the best in fruit and vegetables, including a huge organic fruit & veg section and a leaderboard of Queensland flavours, a gourmet grocery section of boutique local products, an extensive deli and offering of more than 500 cheeses, a local bakery section with the best breads such as sourdough and brioche from our Teneriffe mates Danny’s, and a premium meat selection,” Tristan said.