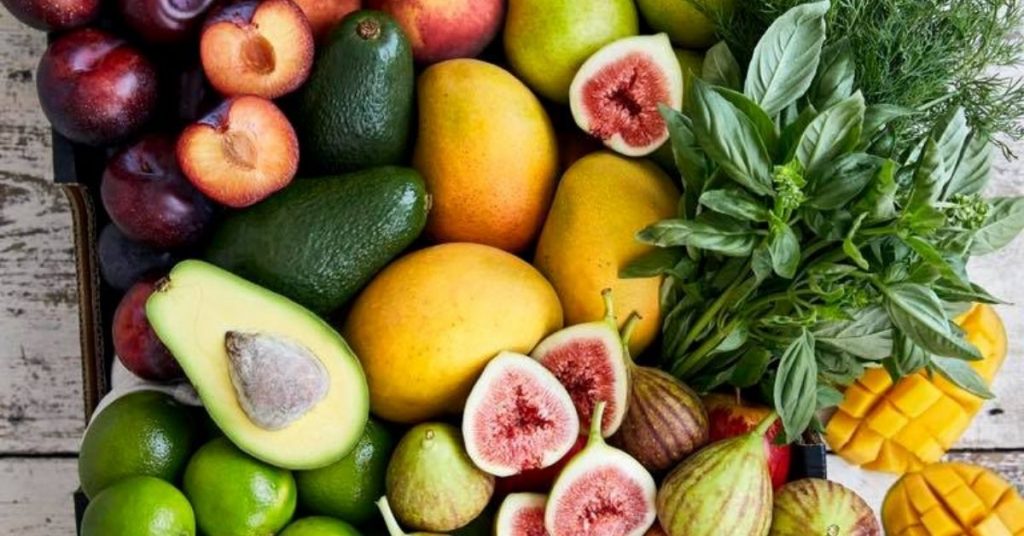 Harris Farm Markets, the popular family-owned enterprise operating for more than 40 years, is set to open its West End flagship store at the former Peters Ice Cream Factory with heaps of job vacancies for over 150 workers.

To prepare for the opening, the management has announced the hiring of temporary, permanent and part-time workers who could fill in roles like customer service staff, bakers, butchers, dairy experts, deli and cheese specialists, fruiterers and florists, as well as backend employees who will be streamlining the operations.

Interested locals who would like to grow with the Harris Farm Markets family may apply online.  Co-CEO Luke Harris said that they are keen on giving jobs to “passionate, hard-working food enthusiasts,” who will immediately be entitled to staff discounts at the store.

“Authenticity is everything to us, in the way we buy and present our produce through to the people we employ,” Mr Harris said.

Mr Harris is also happy to reveal that the West End flagship store will be based at the former building of the historic Peters Ice Cream Factory, which was built and established long before the development of refrigeration technology.

Once a thriving hub for innovation, Peters Ice Cream Factory employed food technologists who developed many of the brand’s iconic ice cream flavours using the crudest of technology to lower the water temperature that would keep the ice cream frozen.

The West End factory shut down in 1995 and the building is now part of the $800 million development of West Village.

“The space is nothing short of extraordinary and will allow us to build the flagship Queensland Harris Farm Markets, with great local fruit, veg and gourmet grocery, as well as some local concession partnerships we’re really excited about,” the CEO said. “Opening in West Village, one of the most exciting urban developments we have ever seen, is a fantastic opportunity, particularly given the history of fresh fruit and veg markets in the area.”

“We were incredibly excited to open at this site because Harris Farm used to own it 30 years ago before selling it to Carlo and Susan. It’s a full-circle story and we are thrilled that Carlo and Susan have stayed on as our managers, along with as many staff as possible,” Mr Harris said.