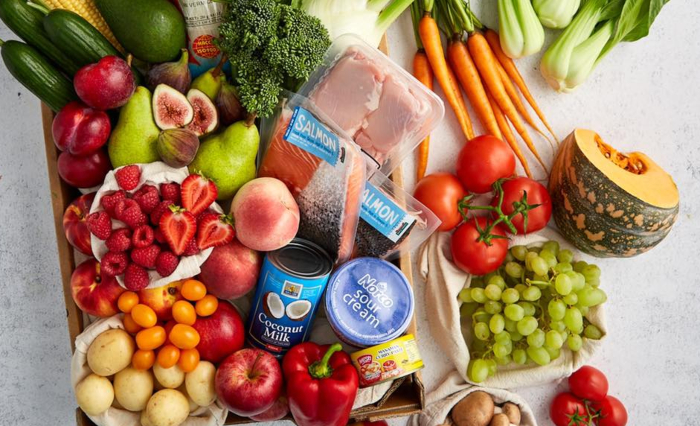 Harris Farm Markets has plans to recruit new staff as they open a newer flagship Queensland market — one that might possibly be the greatest market they’ve built yet — at West Village in West End.

Following the success of their first Brisbane branch in Clayfield, Harris Farm Markets intends to set up in West End. To seek out the best potential employees, a recruitment pop-up will be set up on The Common at West Village, Boundary Street from March 5-6 and March 12-13. Interested locals are encouraged to meet with members of the company face-to-face and discuss job opportunities.

Employees are also entitled to a 25% discount on some of the grocery’s products such as fruit and vegetables, among other things. Mr. Harris adds, “Supporting local is key for us. We source from local farmers and suppliers, create job opportunities for locals, and we really want to become part of the Brisbane community by employing Brisbane’s best”.

Harris Farm Markets’ West End branch is set to take over part of the Peters Ice Cream building. “If Clayfield is our historic family home in Brisbane, then West End will be the greatest urban market we have built yet.” says Mr. Harris.

Those interested in applying can visit the Careers page of their website. Further details on job opportunities and Harris Farm Markets in general can be found by visiting their recruitment pop-up at The Common at West Village, West End.