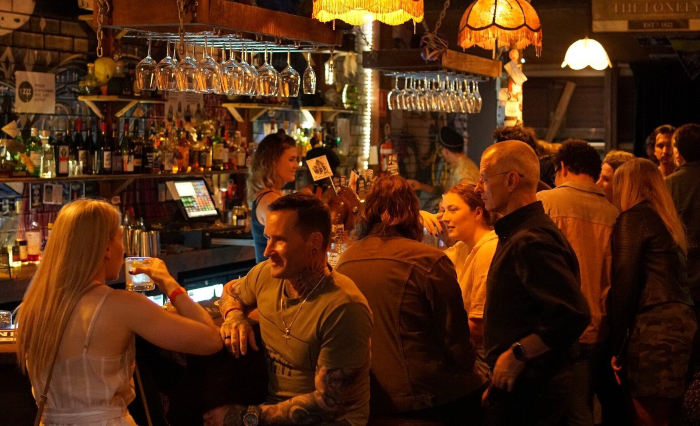 Young Henrys’ Brisbane debut, Best Served Loud, a free event of wild and raucous live music and dancing, will be held at The Bearded Lady in West End on the 16th and 30th of April 2021.

The Bearded Lady, or ‘The Beardo’, is set to become the venue of Best Served Loud — an event hosted by Young Henrys’ to commemorate its debut in West End, Brisbane. Throughout the night, attendants can expect hours of music and dancing, drinking nothing but Young Henrys’ amazing brews.

On the 16th of April, people can expect a lineup of live music from local bands such as Seaside, which will head the event with supports from Full Flower Moon Band, CNT EVN, and Guppy.

The roster switches up on the event’s second run which will be held on the 30th of April, with a lineup headed by VOIID alongside Fangz, with supports from WALKEN, Jollee, JUNE, Sammm., Loiter, and Sunbleached.

Due to the restrictions brought about by COVID-19, space for the event will be limited, closely following a first-come, first-served basis. Entry will be free, with doors open from 8pm till late on both nights.

For more information, check out the Best Served Loud event page. Visit The Bearded Lady’s website for a sneak peek at their food and beverage menus, and follow their social media accounts on Facebook and Instagram for the latest updates on deals, dates, and other special announcements concerning the event.