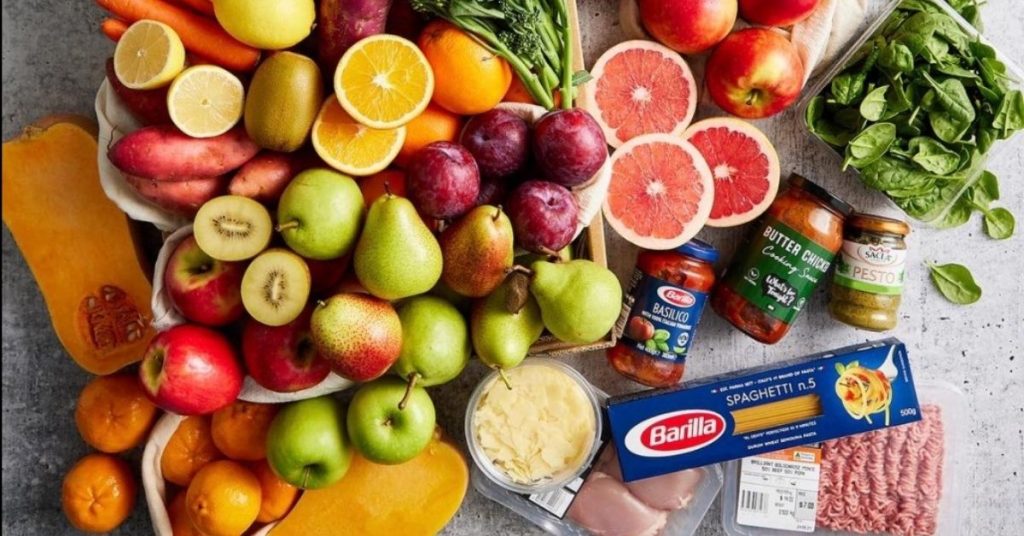 The wait is finally over! More than six months after Harris Farm Markets announced it’s coming to West End, the doors of the family-owned enterprise will finally swing open and welcome shoppers at its Brisbane flagship store.

On Friday, 4 June 2021, Harris Farm Markets at the West Village on Boundary Street will begin trading over 500 lines of fruit and vegetables, 500 kinds of cheese, four kinds of Pour Your Own Honey, three direct pour milk variants, and 150 plant-based and vegan products from the popular Imperfect Picks brand.

The new supermarket takes up 1,800 square metres of warehouse space on the ground floor of the historic Peters Ice Cream and it will be a “flavour-filled showcase” of local products from Queensland and Australia.

The West End shop will serve as the headquarters, where the priority is to showcase local concession partnerships between the store and producers. After all, Queensland is known for its range of quality-grown vegetables and fruits, especially strawberries and mangoes.

Expectedly, the West End supermarket will have a large section of organic produce that will cater to the popular dietary needs of the locals. The store will also have a gourmet section for boutique products, extensive deli choices, a range of freshly-baked bread, and choices of premium meat.

Harris Farm Markets has been in operation across Australia for more than 40 years, with more than 25 stores. Its other Brisbane shop is in Clayfield, which opened in late 2020. The site once belonged to the Harris family 30 years ago, before it became Clayfield Markets, owned by Carlo and Susan Lorenti. The Lorentis are now the managers of Harris Farm Market Clayfield.