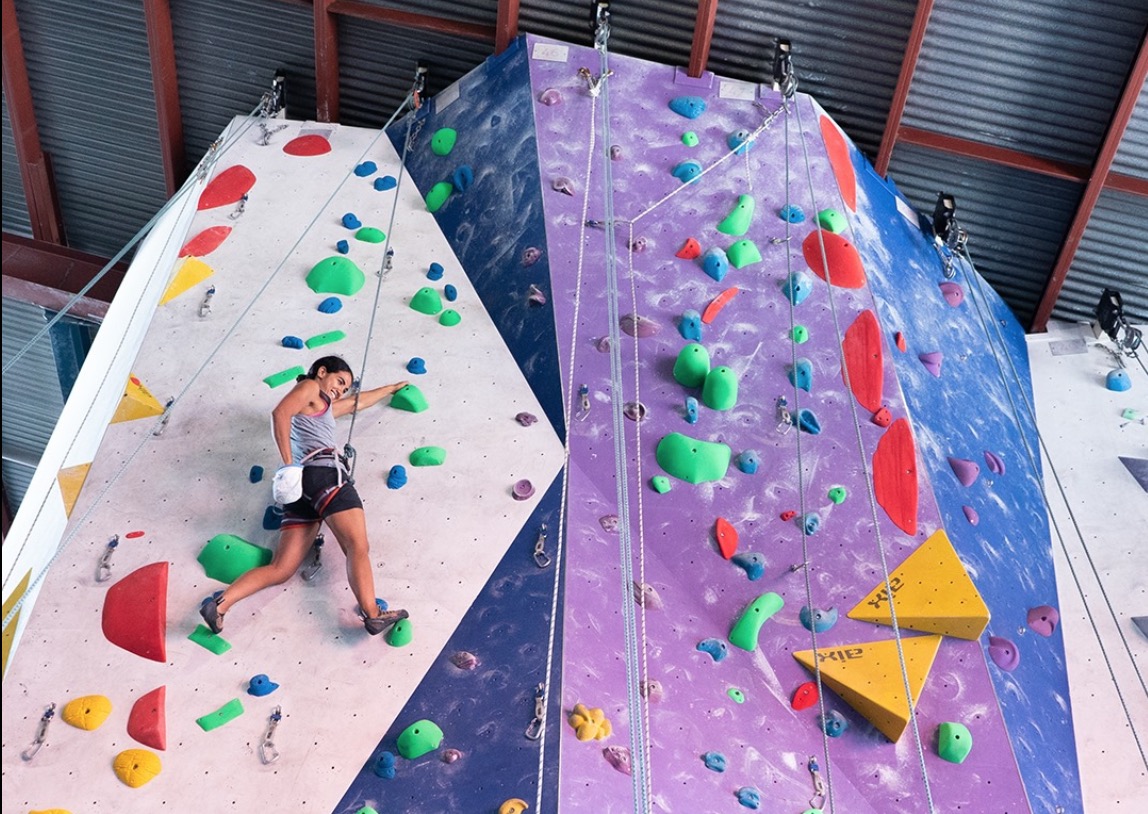 The boulder wall is coming down at Urban Climb in West End! This isn’t the end of a good thing, though, as the site is actually up for an exciting expansion to challenge climbers even more.

But before the old boulder wall closes, Urban Climb is giving it a proper send-off with a short ceremony and a fun party on Saturday, the 22nd of February 2020. Because this wall held so many memories and was an integral part of its guests’ achievements for years, it deserves to be commemorated in a special way.

Here’s what’s going to happen during the wall’s final hours:

Urban Climb West End’s expansion will include more roped climbing walls — expected to be completed in May — and the largest boulder hall to be ever built in this side of Brisbane — projected to be done by the middle of the year.

The site will also have an upgraded yoga space, a new function space and an air-conditioned cafe for completion later in the year.