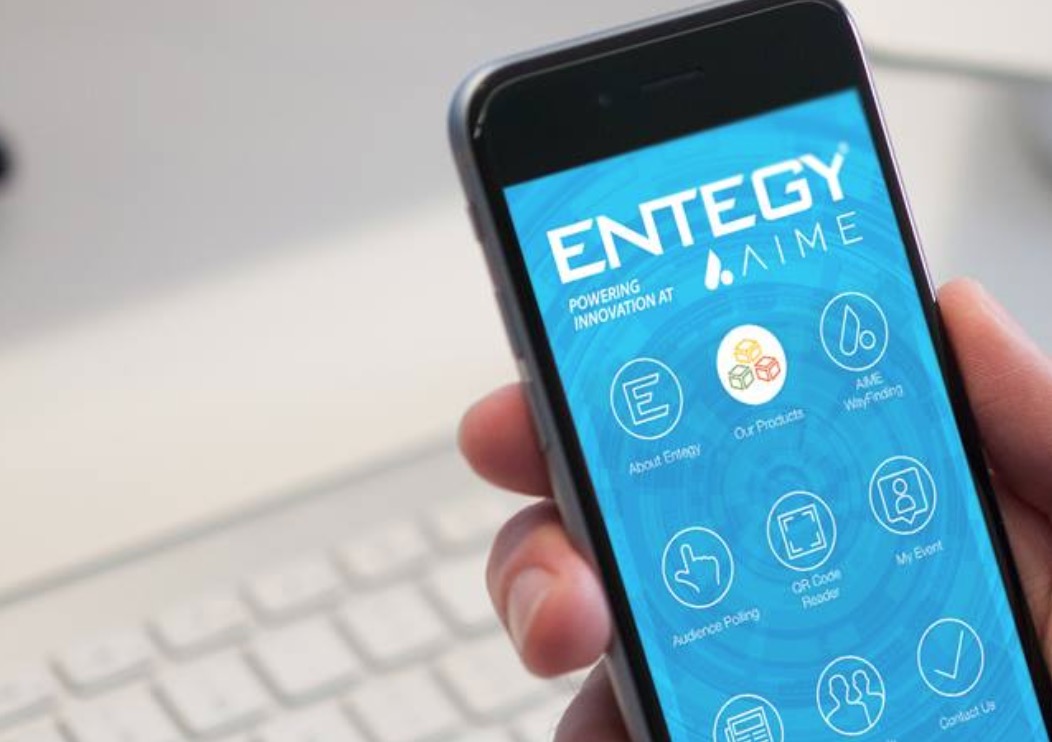 Entegy was borne out of a need in 2014 after founder and director Graeme Caplen-Black realised there was no viable communication platform to address the complexity of events organisation. Starting out with just nine people at its West End office on Donkin Street, Entegy has set its sights on the international market.

Three years after its founding, the Brisbane start-up has grown to 25 people. They have tapped 53 program partners among well-known brands like Eventbrite, Monash, the Brisbane Convention & Exhibition Centre, and the Queensland Tourism Industry Council to propel its expansion outside of Australia.

Today, the app has an established market in North America, Europe and the Middle East. Eventbrite alone supports Entegy users in eight countries.

Entegy is currently the main platform used for structuring 2,000 events around the world, including some major international events. By the middle of 2020, Caplen-Black and his team are preparing to open an outpost in Amsterdam.

The growth of this start-up isn’t slowing down. Caplen-Black said they are aiming to secure a market in the U.S. West Coast, as well as establish a site in Asia by 2021.

Meanwhile, its platform continues to be upgraded with new features. New interactive tools will be rolled out within 2020, such as group messaging, floor plans, session registration and meeting management.

Read: Pie Town Is Here to Fill Your Tummy with Sweet and Savory Goodness