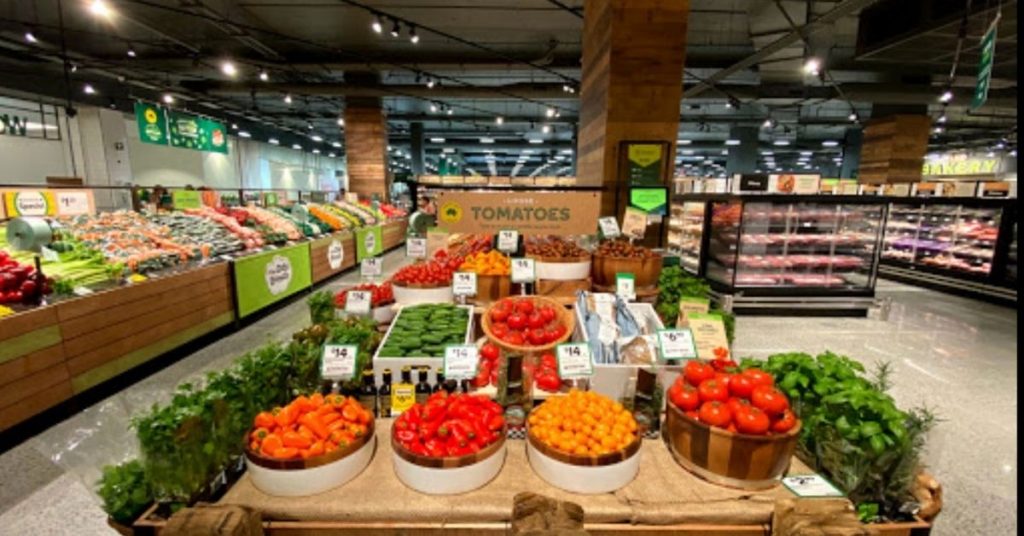 From trolleys made from recycled milk bottles to LED lights that brighten the store, the new eco-friendly Woolworths outlet in West End promises to operate with a reduced carbon footprint.

Opened in mid-May 2021, the West Village supermarket has been tipped to bring a new shopping experience for locals of this suburb, who are known to embrace the tree hugger lifestyle. For instance, at this Woolworths, they can enjoy freshly made banana bread baked using ingredients from the store’s food wastage (unsold overripe bananas) every day.

The store will be operating at 15 percent lower greenhouse gas emissions compared to any other Queensland location. The site has provided 130 bicycle slots for customers and workers, whilst there are changing stations for customers driving electric cars.

The Woolworths West Village outlet has also partnered with local farmers to supply customers with 100 percent Australian grown produce and meat. The butcher section, sourced from local suppliers as well, allows customers to order a specific cut whilst they wait.

Shoppers could also drop off their recyclables like soft plastics and coffee pods at this store, as well as their old mobile phones or used batteries.

However, it remains to be seen if residents from West End and the nearby inner-city suburbs will patronise this green store as various protests marred the supermarket’s development. There were campaigns against its construction as the store was big but had little green spaces and it looked out of character.