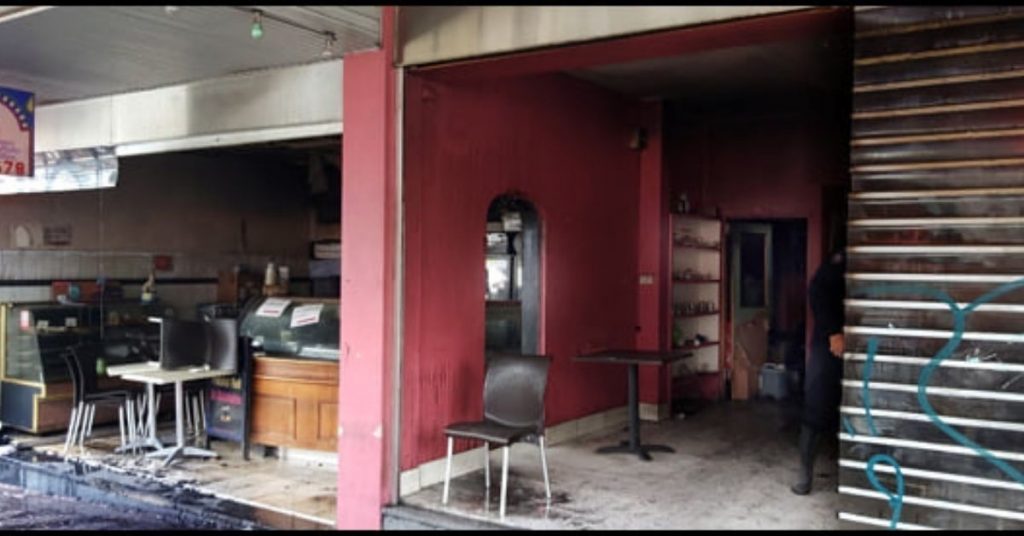 Help continues to pour in for the El-Masri family, whose iconic West End kebab shop, King Ahiram, was destroyed by a devastating fire earlier in January 2022.

The fire is believed to have started in the kitchen and quickly destroyed everything. This led Sanaa Wehbe and Diyana Bokhari, nieces of owner Walid El-Masri, to launch a GoFundMe campaign in hopes of helping their uncle re-establish his livelihood.

“My humble uncle and his family operate this local community business and work incredibly hard to provide an authentic yet affordable taste of Lebanese cuisine. They are committed to serving the locals and have generously contributed to various community outreach services and initiatives,” said Wehbe.

Before the fire, the establishment had been operating for over three decades. Best known for making some of the best falafels in Brisbane, King Ahiram is one of the longest-standing restaurants in West End.

“I am so deeply saddened by this news. King Ahiram was my go-to place for falafel kebabs and baklava. My thoughts go to the family that put their heart and soul into this establishment. King Ahiram is one of the few OG’s left standing at that intersection and I do hope that we as a community can bring it back,” a local donor shared.

The funds raised will be used to repair and replace everything in the damaged building, from the ceiling down to the cooking equipment. In less than a week since the campaign started, 60 donors raised over $2,450 out of their $10,000 goal.