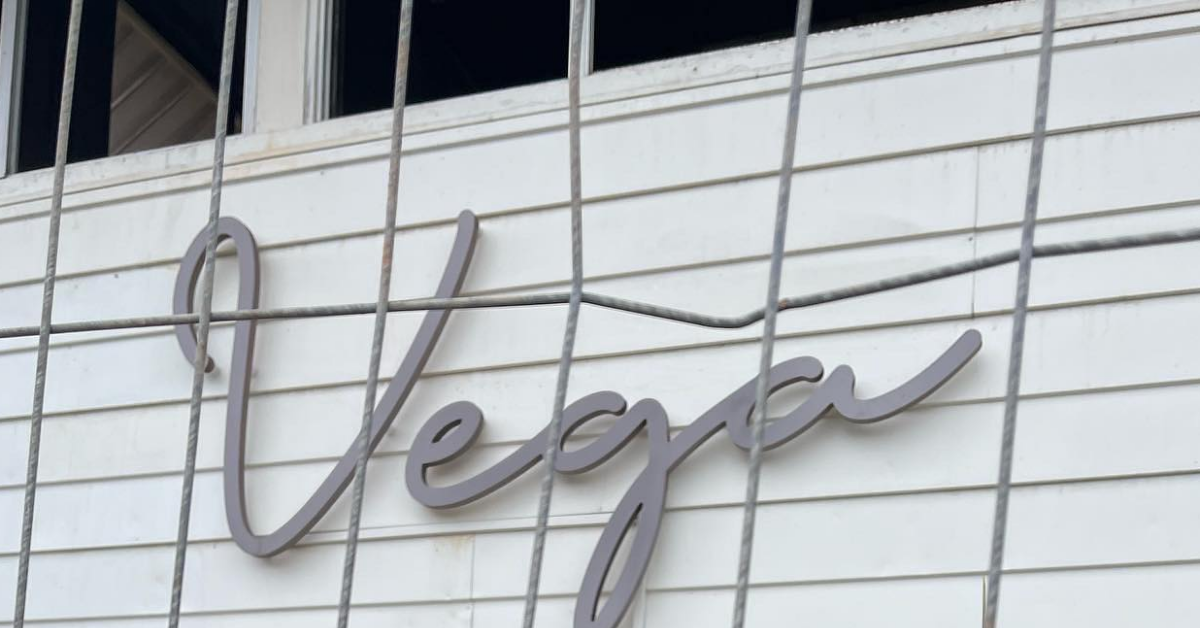 After being gutted by fire last February 2022, this plant-based cafe is set to stage a comeback from its new location in West End.

Owners Prince Khamkaew and Pratana “Gifty” Langkapinth lost their cafe, Vega, on Chalk St, Lutwyche due to fire. It was a devastating loss for the young couple who had just opened the venue last year and even had their home put on the market to help fund its expansion.

With the help of the locals who are quick to rush in and provide their support through a fundraiser organised by Scott McDonald and Casey Earley, the pair is now starting over and will soon be reopening their cafe at its new location at 91 Jane Street in West End.

The 150sqm cottage that will be the new home Vega Cafe is currently undergoing renovation which once completed will feature two covered decks for its alfresco dining. The owners are hoping to reopen Vega later this year and serve customers their plant-based favourites including their Weef Burger which is grilled tofu patty with green oak, tomato, cucumber and cheese.

Vega’s coffee options will be supplied by Fonzie Abbott plus a range of other beverages will be on offer including smoothies, milkshakes, fruit soda and iced tea. Meanwhile, their vegan cabinet will feature gluten-free vegan pastries and cakes.

Read: Dance And Sing With Queensland Ballet, Humphrey B Bear In New Series Of Free Videos For Kids

Late last year, they decided to return to their vegan roots, much like what they did when they were still operating Little Digs in Fortitude Valley. They removed all of Vega’s vegetarian options from the menu and made it a full-fledged plant-based eatery.