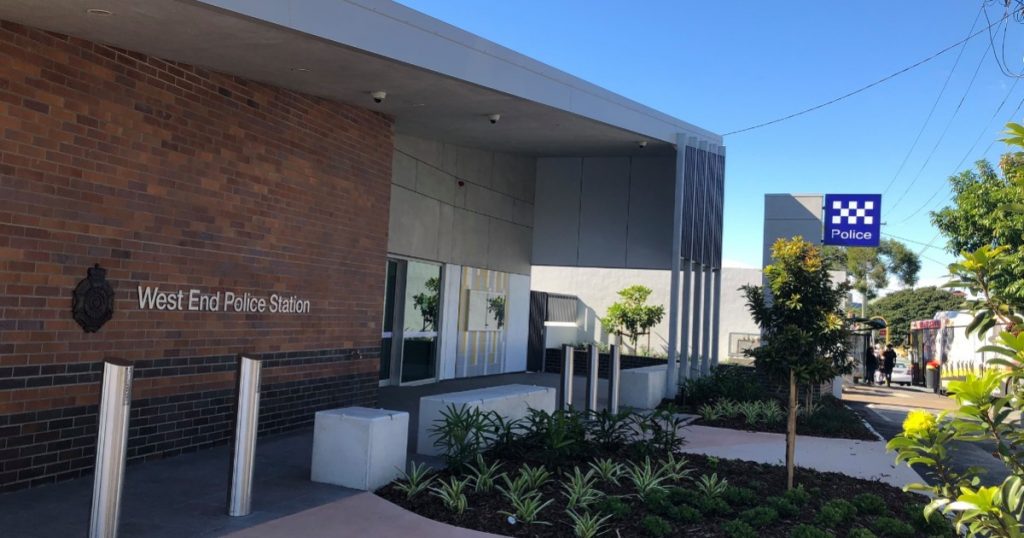 After more than a year of construction, the new West End Police Station recently opened, providing enhanced facilities and technology to the Queensland Police Service for frontline policing.

Read: Have Your Say On Toowong To West End Green Bridge Concept Design

Located on Vulture Street in West End, the new station provides frontline police with the technology and resources required for policing public order related issues so close to the inner-city environment.

A ceremony was held for the official opening of the new station in October 2021, which was attended by Commissioner Katarina Carroll and Minister for Police and Minister for Corrective Services Mark Ryan.

“The opening of this new station today is both a continuation of the history of service the QPS has provided to the West End community and a positive step into our future as a world-class police service,” Commissioner Carroll said during the ceremony.

Meanwhile, Minister Ryan said the opening of the new station continued the commitment of the Queensland Government and the QPS to keeping policing facilities at the highest standard.

“West End Police have consistently delivered a high level of service to the community, and I know this new station will support the continuation of this service now, and into the future,” Minister Ryan said.