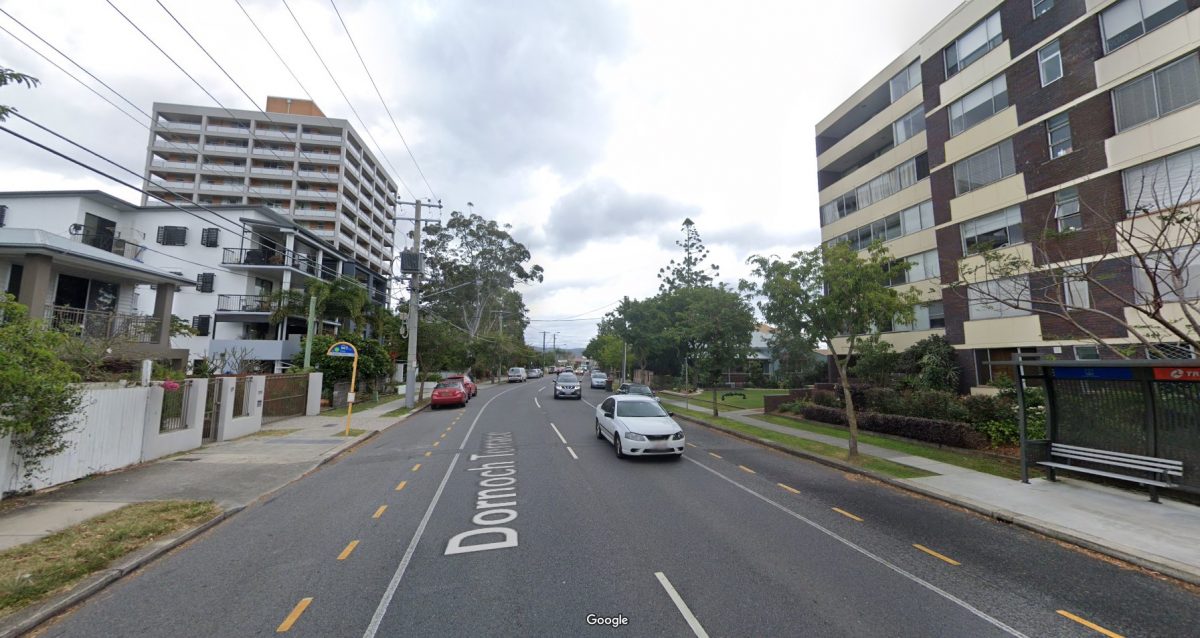 Up to two thirds of Brisbane CBD roads, including Dornoch Terrace, are identified to be risky for cyclists, RACQ says.

The latest research has revealed that 22 popular cycling routes in the Brisbane CBD and surrounding suburbs lack safe cycling structures. The Club’s Head of Public Policy Rebecca Michael said that they found that there is a lot of room for improvement around South Brisbane and Kangaroo Point.

In particular, she noted some of the busiest roads for bikes and cars including Montague Road, Vulture Street, Shafston Avenue and Main Street as among the worst for cyclists. Likewise, she added that Adelaide Street, Edward Street and Ann Street in the CBD, as well as the nearby Dornoch Terrace, “are also some of the riskiest.”

Dornoch Terrace recorded 16 crashes involving cyclists between 2014 and 2018 whilst Adelaide Street had 18, including six serious injuries. Often, these crashes are more severe and more likely to cause serious injuries and even death.

The Club, therefore, calls on Brisbane City Council to “implement improved on and off-road cycling infrastructure and treatments” which could mitigate risks and lower  speeds at conflict points. The research predicted that the installation of separated cycle lanes and other safety improvements on all surveyed roads could save 182 fatal and serious injuries over the next 20 years.

“Cyclists are some of our most vulnerable road users and having safe infrastructure is the right start but ultimately we need everyone to play their part to ensure we all get to our destinations safely,” Dr Michael said.

Councillor Ryan Murphy, Brisbane City Council public and Active Transport Committee chair, said that whilst the Dornoch Terrace safety improvements project did not get needed support from the  community, he would be happy to revisit the plan.

Cr Murphy added that the CityLink Cycleway will have new separated two-way bikeways along Edward Street and Elizabeth Street. Works on Elizabeth Street and Edward Street are expected to begin late November 2020 and should be completed in early 2021. Meanwhile, construction of new green bridges for cyclists and pedestrians at Kangaroo Point and Breakfast Creek are also expected to commence in 2021.