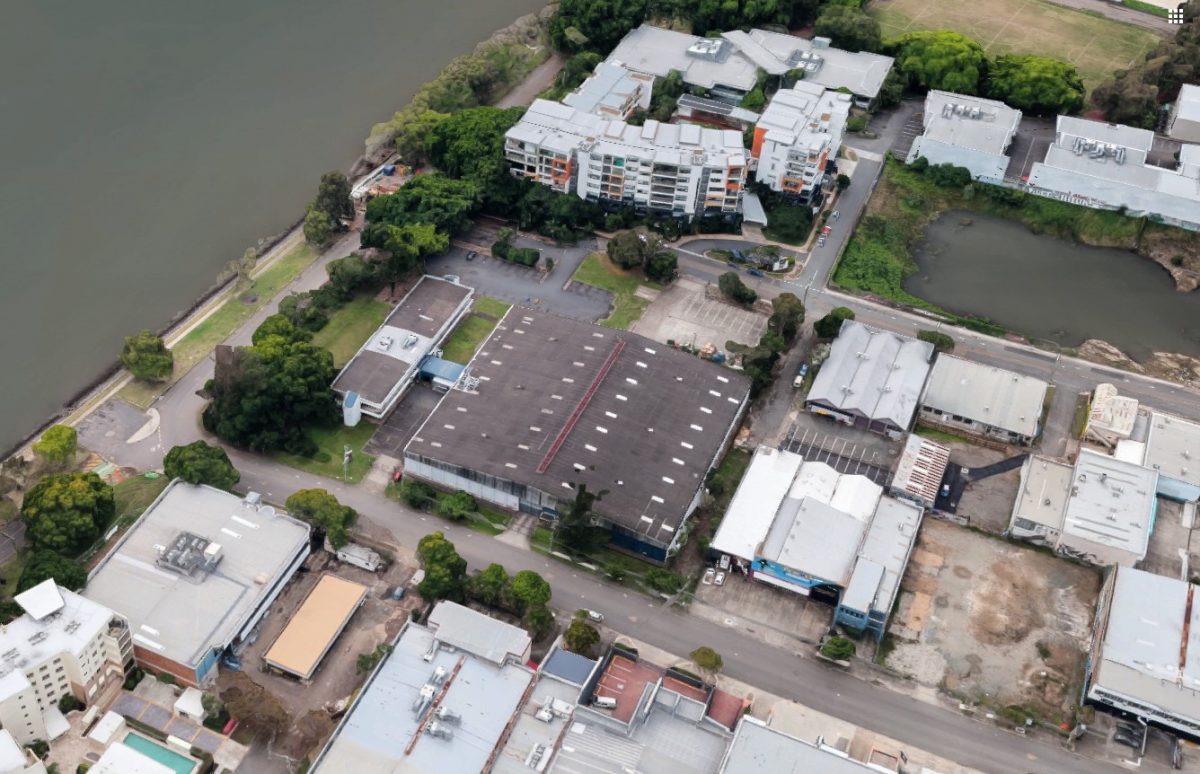 Australian property developer, Crown Group, has opened a new office in Brisbane ahead of the group’s 2021 launch of their first West End development.

Crown Group said that the future West End development on 1.25ha of prime waterfront land situated at 117 Victoria Street will feature luxury apartments with a mix of terraces homes through to four-bedroom penthouses. Many of these apartments will offer river and city skyline views

Why did Crown Group choose Brisbane?

“Brisbane was set for a surge in property activity in early 2020 and since then housing data has shown the city is set to have the strongest recovery in Australia from COVID’s impact,” Mr McLauchlan said.

He furthered that based on indicators, Brisbane is set to return to a state of housing undersupply that will result in apartment prices pushing up. When conditions start to normalise, he expects demand to rise as interstate buyers start to come back and take advantage of the low interest rates, and as foreign buyers also take advantage of the strong exchange rate.

He said West End was chosen after much due diligence because it is one of Brisbane’s fastest growing suburbs with the population expected to grow more than four per cent each year.

“Its accessibility to the city as well as to cultural attractions including Queensland Performing Arts Centre, Queensland Art Gallery, Gallery of Modern Art and the Boundary Street spine as well as recreational drawcards such as Southbank and the river promenade make it highly appealing in terms of liveability.”

“All indicators point to growth ahead in West End and we expect that this luxurious riverfront sub-tropical escape will sell fast.”