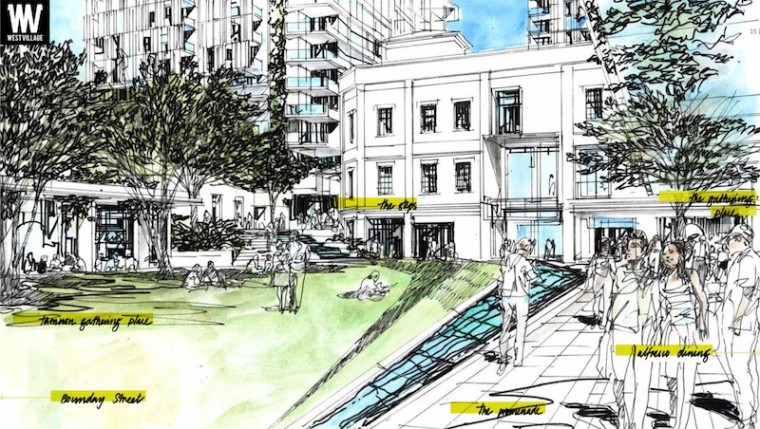 Deputy Premier Jackie Trad has given her approval for the controversial $800 million development project at West End’s Absoe site to push through, with modifications.

West End residents had called out the Deputy Premier on the proposed development’s lack of affordable housing and green space.

The approved plan will include more accessible green space and a requirement that the development get a 5 Star Green Star rating.