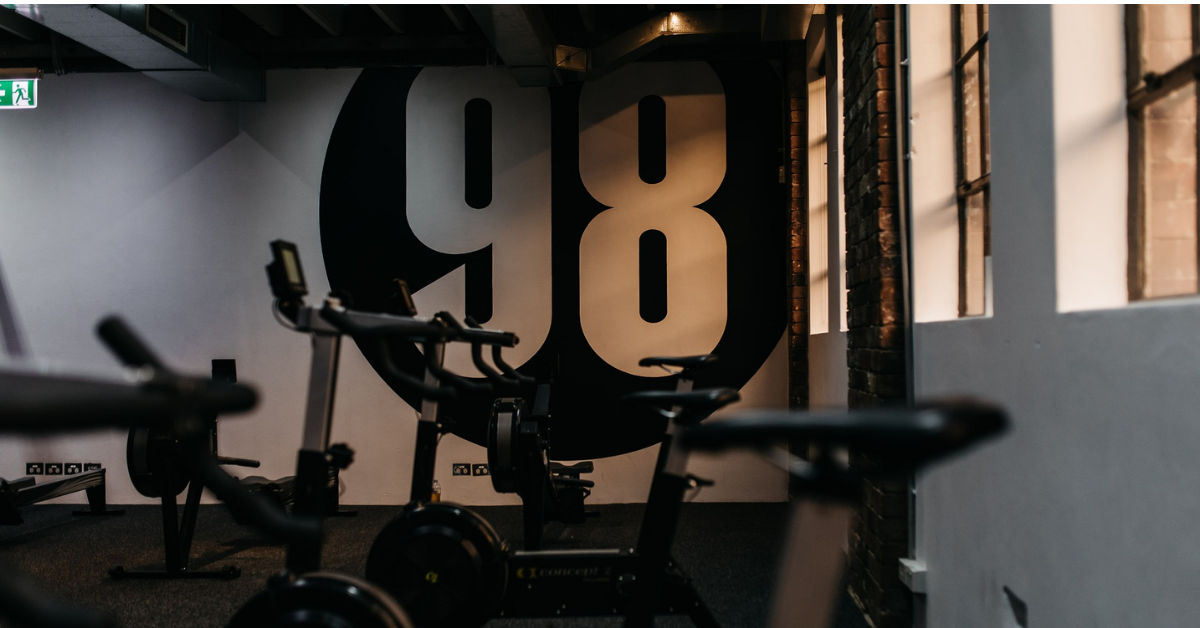 Hollywood superstar Russell Crowe and former professional rugby player Chris Feather have expanded their gym business with the recent opening of their 98 Gym West End location, their first in Brisbane.

The 12th of February 2022 was a big day for Feather and Crowe as 98 Gym Brisbane opened on Montague Road, West End, their fourth location after Sydney, Bondi and Melbourne.

Upon retiring from professional Rugby, Feather moved to Australia to join friend and former NRL player, Sam Burgess. In 2009, Sam and Chris met Crowe whilst the latter was filming Robin Hood in the UK.

“Fast forward a couple of years and he and Sam had become good friends. By this time, Russell had a small private gym in the middle of the city in Sydney, in a building he owned, 98 Riley Street,” Chris Feather recalls.

“Russell gave me the opportunity to use the gym for personal training – the rent was $250 per week and it would only be me working there. I took him up on his offer and started to build up my client base.”

Whilst his little business was doing well, Chris’ visa is nearing expiration, His options could either be to become a PT manager or become a gym manager; both of which he had so little experience of.

“Mentally, I started preparing for a trip home to the UK,” he said.

He explained his situation to Sam and Russell and explained how he had often thought “Russell could open his gym to 50 members and run an exclusive members-only gym”. Russell agreed to Chris’ proposal and sponsored him as the manager of the new business venture.

“Within the next 3 months the gym had its first 50 members, and I had a new job and a visa for 3 years.”

A few years later, Russell gave Chris the “opportunity to buy the majority of shares” of the 98 Riley Street Gym and “98 Gym” was born in 2017.

For their fourth location, The 98 Gym team found the perfect place in West End. Just about four kilometres southwest of Brisbane CBD, Montague Road with its buzzing neighbourhoods offers the best opportunities for growing their gym membership.

98 Gym Brisbane is located at 202 Montague Road, West End. The gym offers newbies a 7-day free trial as well as Part-Time Membership with access to two in-gym sessions a week and complimentary access to our 98 Training app.