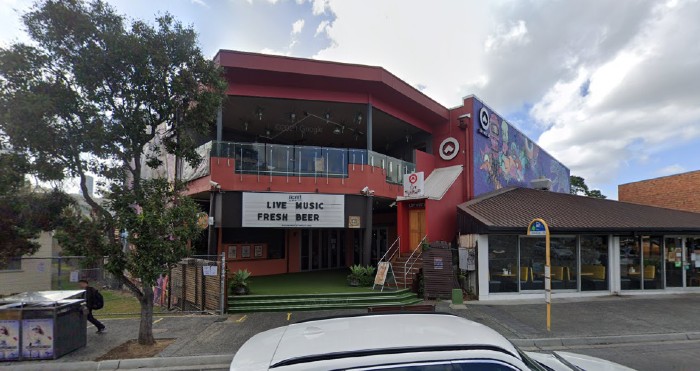 The Archive Beer Boutique in West End, one of the pioneers of craft beers in Brisbane, is for sale and now accepting Expressions of Interest.

Aushotel, the current owner of Archive Beer Boutique, has appointed CBRE Hotels to steer the sale of the 1,335-sqm property. Expressions of Interest will be received until 27 August 2021, unless sold prior.

“Archive was Brisbane’s first and largest craft beer bar which continues to stand the test of time. Many of our great craft brews have all had their start and gained exposure and volume through Archive. Archive is still a significant volume driver for many craft brands on the market and has never poured a “mainstream’ beer on tap,” said Jim Davies, Aushotel Managing Director.

“The sale provides the opportunity for an incoming operator to tap into the continued evolution of the city’s craft beer market via a long-term, 31-year head lease over a building situated on one of Bisbane’s fastest-growing suburbs,” Paul Fraser, CBRE Hotels National Pubs Director, added.

Archive Beer Boutique, located at 100 Boundary St in West End, has undergone a major renovation in 2018. The two-level building boasts a dedicated pool hall and multiple function spaces including booths style and couches. It’s located opposite the West Village, a new community that aims to rejuvenate an industrial West End site by delivering new residences, shops and places in the suburb.

The asset comes with a full commercial late trading liquor licence until 2:00 a.m.and the ability to have three detached bottle shops within 10kms.

The listing description also points out that buyers will gain instant ability to increase their beer brand equity and distribution with enough floor space available for an in-house satellite craft brewery.

Because of strong interest in the pub, sources believe that offers could go from $4.5 million to $5 million. The listing description also noted that Archive Beer Boutique has a successful and consistent high cash flow business from inception over ten years ago.

For further details about the Archive Beer Boutique’s lease, see the listing here.