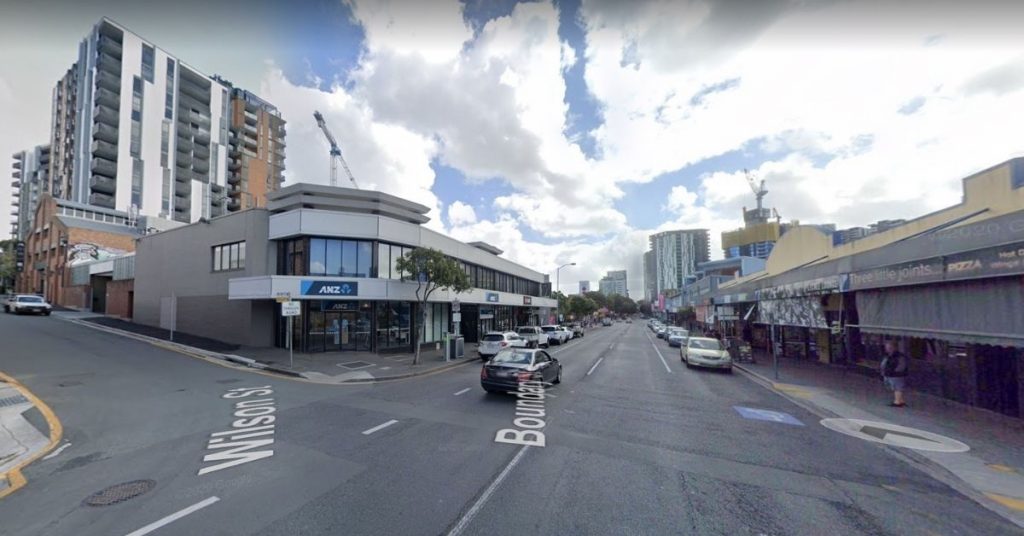 The West End branch of ANZ will permanently close by April 2021, along with 18 other branches across Australia. This will be the third bank to shut its branch operations on Boundary Street amidst the pandemic, after Suncorp and Westpac’s closure in late 2020.

An estimated 105 ANZ workers will be out of a job when the branches close but the company said the decision was made because only 12 percent of its clients visited the branches in the last year. According to the bank executives, foot traffic has been down as customers are choosing digital banking,  deemed more convenient and secure in this new normal.

Ms Street said that foot traffic was down because of the health crisis and not because the customers had a choice. The union leader added that the closure of ANZ will further impact businesses on Boundary Street as people usually do their shopping or dining whenever they stop at the bank. Customers are likely to patronise shops in places where they do their banking.

Meanwhile, it’s unclear how many workers will be affected by the closure of ANZ West End. A spokesperson said the bank redeployed many of its experienced staff during the round of closures in 2020. Retrenchment payments were also increased last year because of the pandemic but ANZ has not indicated if it will do the same this year.

ANZ West End is the lone Queensland branch to close from this batch, whilst the other branches are in NSW and Victoria.