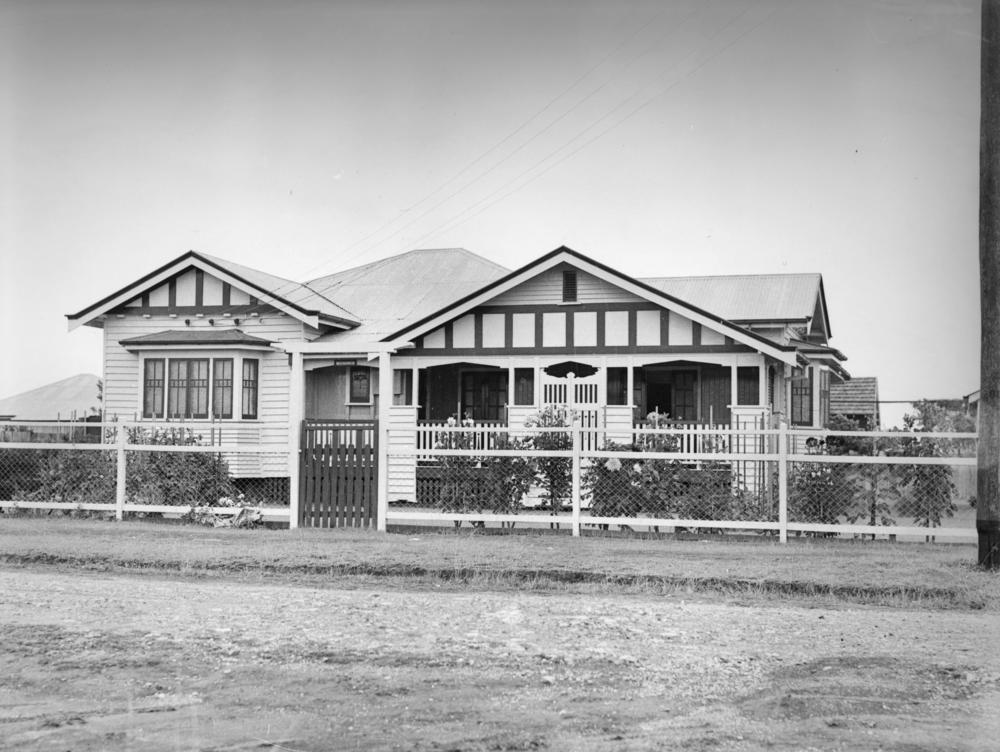 A survey map of early Brisbane, dating back to 1911 has been discovered in the city archives. The map identifies “timber and tin” homes built before 1911, the style of which was characteristic of Queensland houses in the early 1900s. Timber and tin houses typically had their main living spaces raised off the ground, allowing the building to “float” above the terrain.

Some of the houses identified have been found nestled in the midst of apartment towers in the fast-expanding suburbs of South Brisbane, West End, Toowong and Kangaroo Point. The map will help the Brisbane City Council protect 147 more “timber and tin” homes which the BCC was unaware had existed. The protection will be permanent, and is intended to prevent pre-war character properties from being demolished.