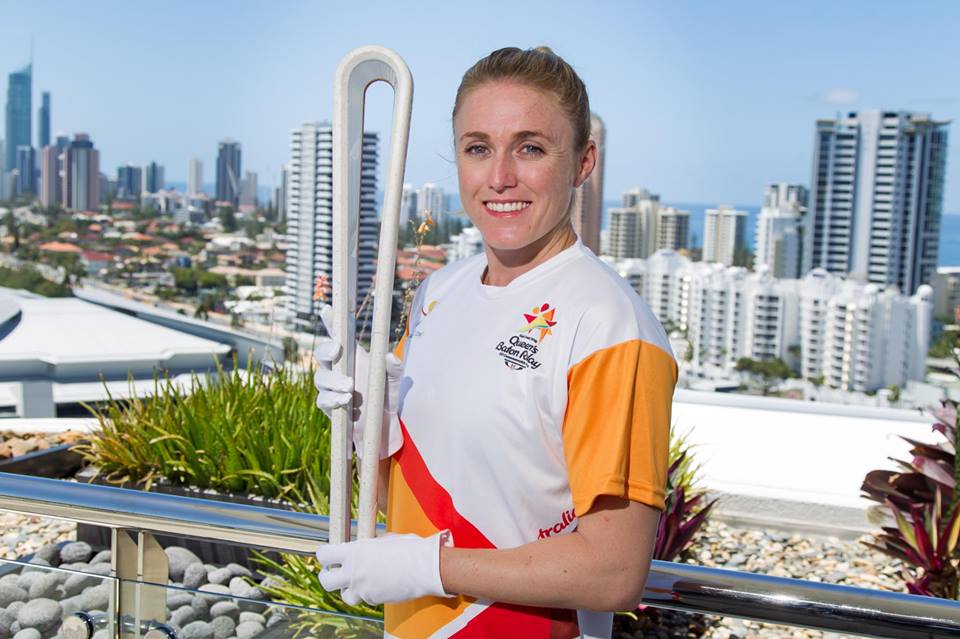 Two West End industrial designers have created the baton that will visit 70 countries for the Queen’s Baton Relay. Working out of their West End kitchen, artists Warren Shroeder and Alexander Wall made the baton using macadamia wood, reclaimed plastic, and a stainless steel stringer – the kind used in surfboards – to pay tribute to the Gold Coast’s love for surfing. The baton carries a message from Queen Elizabeth II, current Head of the Commonwealth. 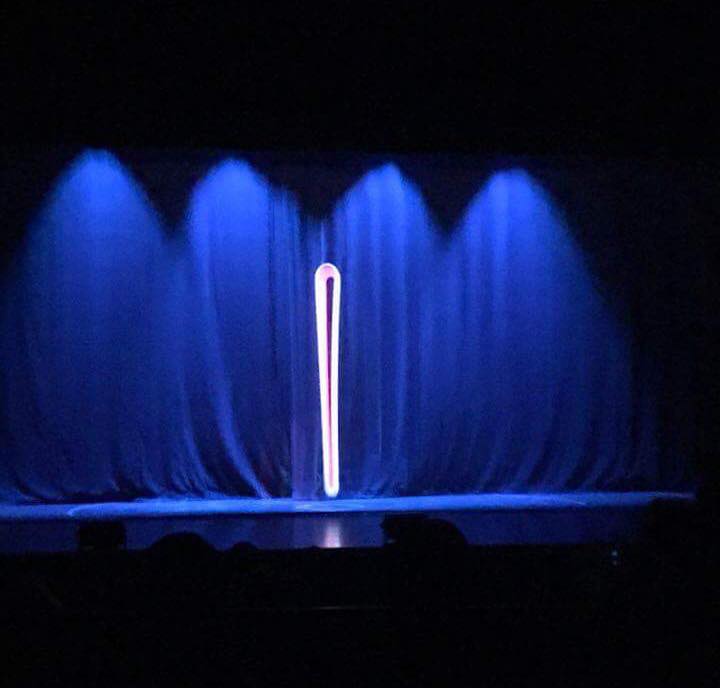 The relay will begin on Commonwealth Day, March 13th, 2017 at the Buckingham Palace in London, and will run for 388 days until the opening ceremony in April 2018. The Queen’s Baton will travel from London through Africa, Americas, the Caribbean, Europe, Asia and Oceana, and will spend between two and four days in each country. The relay will end here in Gold Coast City, host of the Commonwealth Games 2018, where over 6,600 athletes from 70 countries will participate in the games.