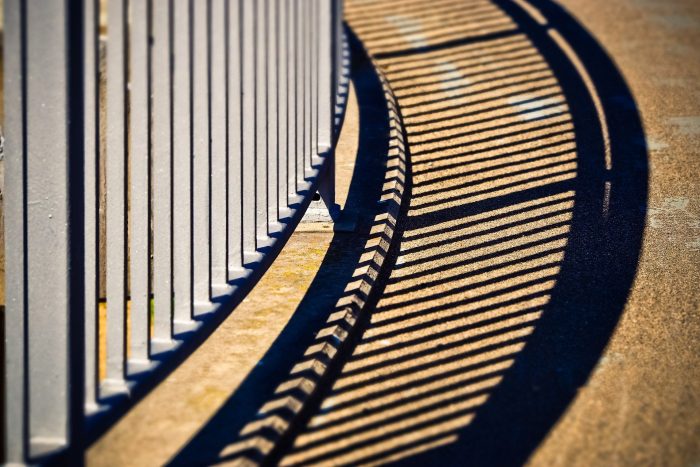 Two of the five green bridges being proposed by the Council will connect St Lucia and Toowong to West End. Members of the community are invited to have their say about these projects before Friday 6 December 2019.

The West End-St Lucia green bridge will connect pedestrians and cyclists from the University of Queensland at St Lucia to West End, Highgate Hill and the Brisbane Central Business District (CBD) and vice versa.

The proposed alignment is from the corner of Keith Street and Macquarie Street in St Lucia, extending across the Brisbane River to the southern end of Boundary Street in West End.

Another project, the West End-Toowong green bridge, will serve as the link between West End and Toowong business area, rail and ferry services, existing walking and cycling network, as well as the proposed St Lucia to West End green bridge.

The proposed alignment will extend from near Archer Street in Toowong, across the Brisbane River to Orleigh Park, and near Forbes Street in West End.

Locals are invited to have their say by answering the online survey here. Alternatively, they may visit any of the following community information sessions:

Learn more about the project and feel free to provide feedback by:

In all, the Council is looking to deliver five green bridges across Brisbane: