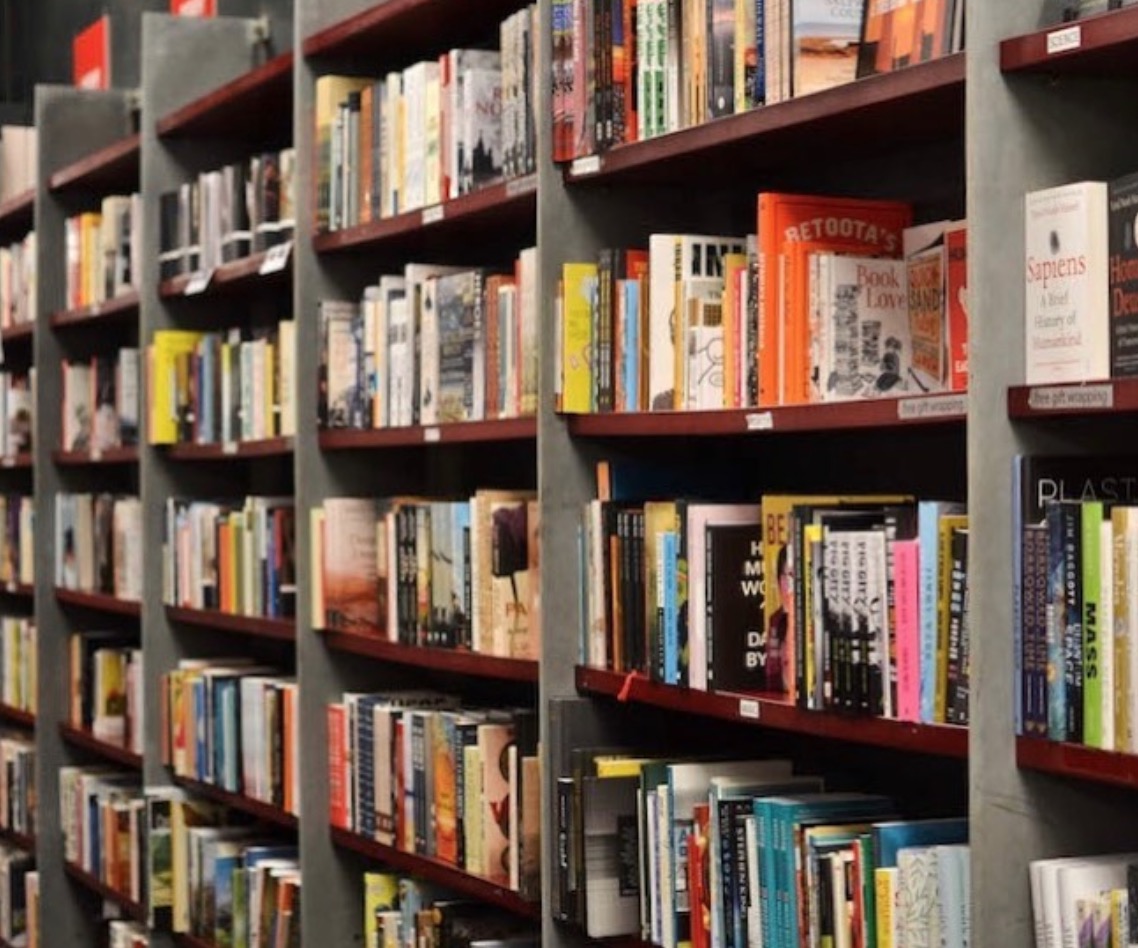 Twenty years ago, author J.K. Rowling released the fourth series of her best-selling “Harry Potter” fantasy novels. To celebrate this milestone, a 20th Year Anniversary Hogwarts Edition of “Harry Potter and the Goblet of Fire” will soon be available at the Avid Reader Bookshop in West End.

On Thursday, the 23rd of Jan 2020, Avid Reader Bookshop in collaboration with next-door neighbour Where The Wild Things Are Bookshop, will be hosting a launch party for this special edition release. Happening from 6:00 p.m. to 8:00 p.m., the event will feature award-winning illustrator Levi Pinfold as the resource speaker, who will share some behind-the-scenes tidbits of illustrating special edition releases.

Read: Pie Town Is Here to Fill Your Tummy with Sweet and Savory Goodness

Fans keen on getting a copy of the “Harry Potter and the Goblet of Fire” 20th Year Anniversary Hogwarts Edition during the launch will receive Mr Pinfold’s specially designed crests of the four houses: Gryffindor, Slytherin, Ravenclaw or Hufflepuff. Included in the book is a bonus content about the reader’s favourite house.

Before Mr Pinfold’s talk, the bookshops will be running a series of “Harry Potter” fun activities:

Guests are also free to grab any book to read in between the activities or have some bite at the cafe.

Avid Reader Bookshop opened in West End in 1997. By 2004, the bookstore moved to its current location in Boundary Street and opened a cafe and events place for launches, signings and book club meets.

Where the Wild Things Are is the bookstore’s kids section and specialty shop, which opened in 2015.